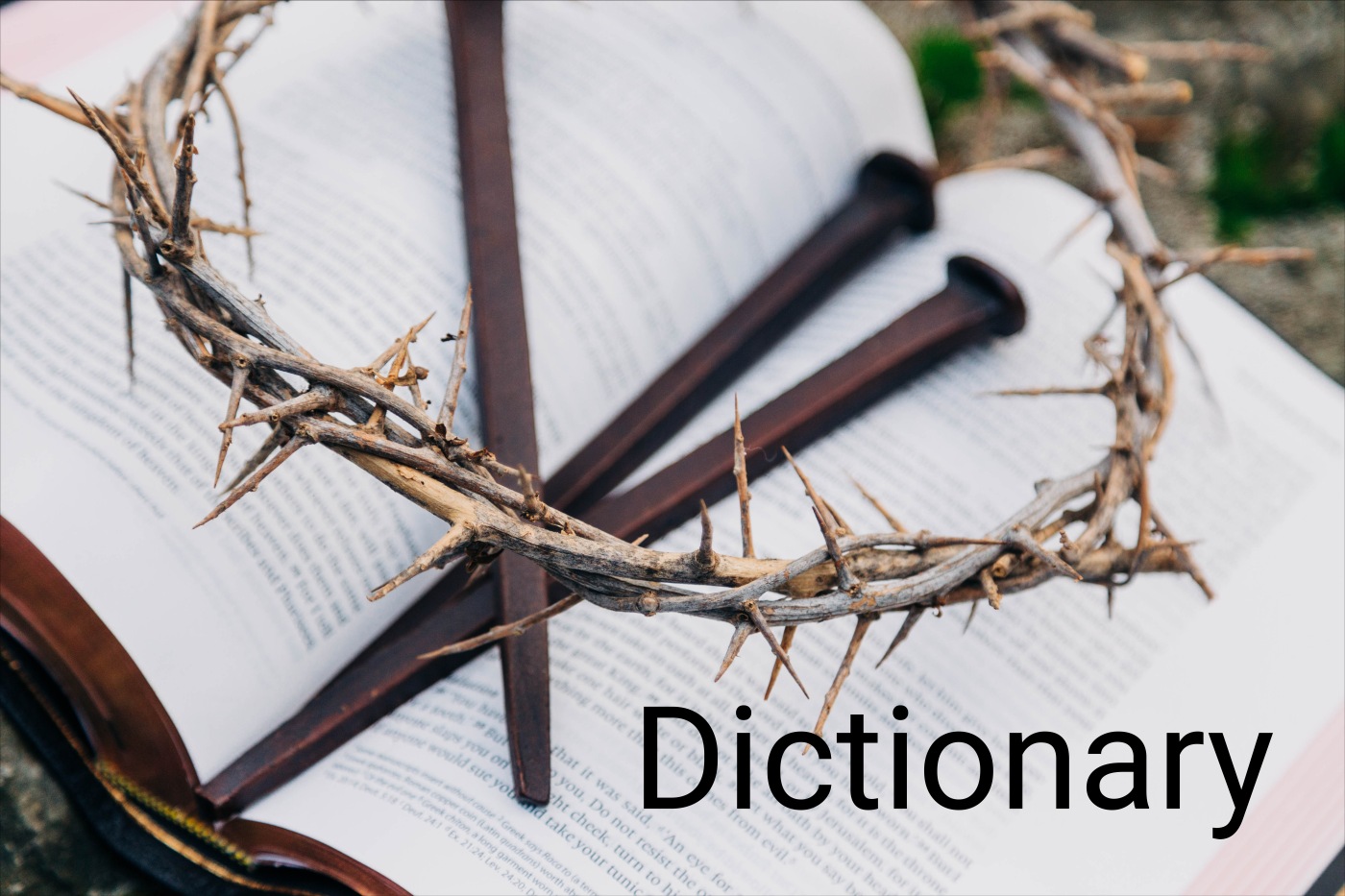 (Dominica in Palmis). The Sunday before *Easter which introduces *Holy Week. The distinctive ceremonies of the day are the blessing of the palms and, in the W. Church and some E. Churches, the procession, representing the Lord’s triumphal entry into *Jerusalem a week before the Resurrection. The Palm Sunday procession is attested for Jerusalem as early as the 4th cent. by the ‘Pilgrimage of *Egeria’. In the W. the *Gallican *Bobbio Missal (8th cent.) contains a blessing of palms to be carried as symbols of the victory of Christ and protection against the devil; the wording seems to imply a procession, for which there is specific evidence in the 9th cent. In the Middle Ages the procession usually set out from one church and made its way to another, where the palms were blessed and distributed, and then returned to the church from which it had started. Frequently a representation of Christ, e.g. the Gospel book or a crucifix or a carved figure seated on a wooden ass, was carried in the procession. The use of the Blessed Sacrament for the purpose was ordered by Abp. *Lanfranc for the cathedral at *Canterbury c. 1078, and thence spread to Rouen and several places in England.

A very elaborate rite for the blessing of the palms developed during the Middle Ages, similar in structure to the Mass. In the C of E the ceremony was abolished by an Order in Council in Jan. 1549, and only in recent times has a special rite for Palm Sunday been officially sanctioned within the Anglican Communion. In the RC Church the rite was radically simplified by the decree ‘Maxima Redemptionis Nostrae Mysteria’ of 16 Nov. 1955, and there have been a number of minor changes since. Acc. to the current rite there is a general blessing of the palms (or other greenery) held by the people, if possible in a different building from that in which the Mass is to be celebrated. After the reading of the account of the triumphal entry into Jerusalem in one or other of the Gospels, and a short homily, the clergy and people process into the church, singing Psalms or the traditional ‘Gloria, Laus’ (‘All Glory, Laud and Honour’ by *Theodulf of Orléans) or some other chant. If it is not possible to process outside, there is at least a procession in the church before the main Mass of the day. The Mass which follows begins with the collect (with no *Introit, etc.) and includes the chanting of the Passion from one of the Gospels. The colour for the Mass and the procession is red. The modern Anglican rites follow a similar pattern. In the Byzantine rite the palms or olive branches are blessed and distributed at Mattins after the reading of the Gospel account of the Lord’s entry into Jerusalem. A procession is not usual.