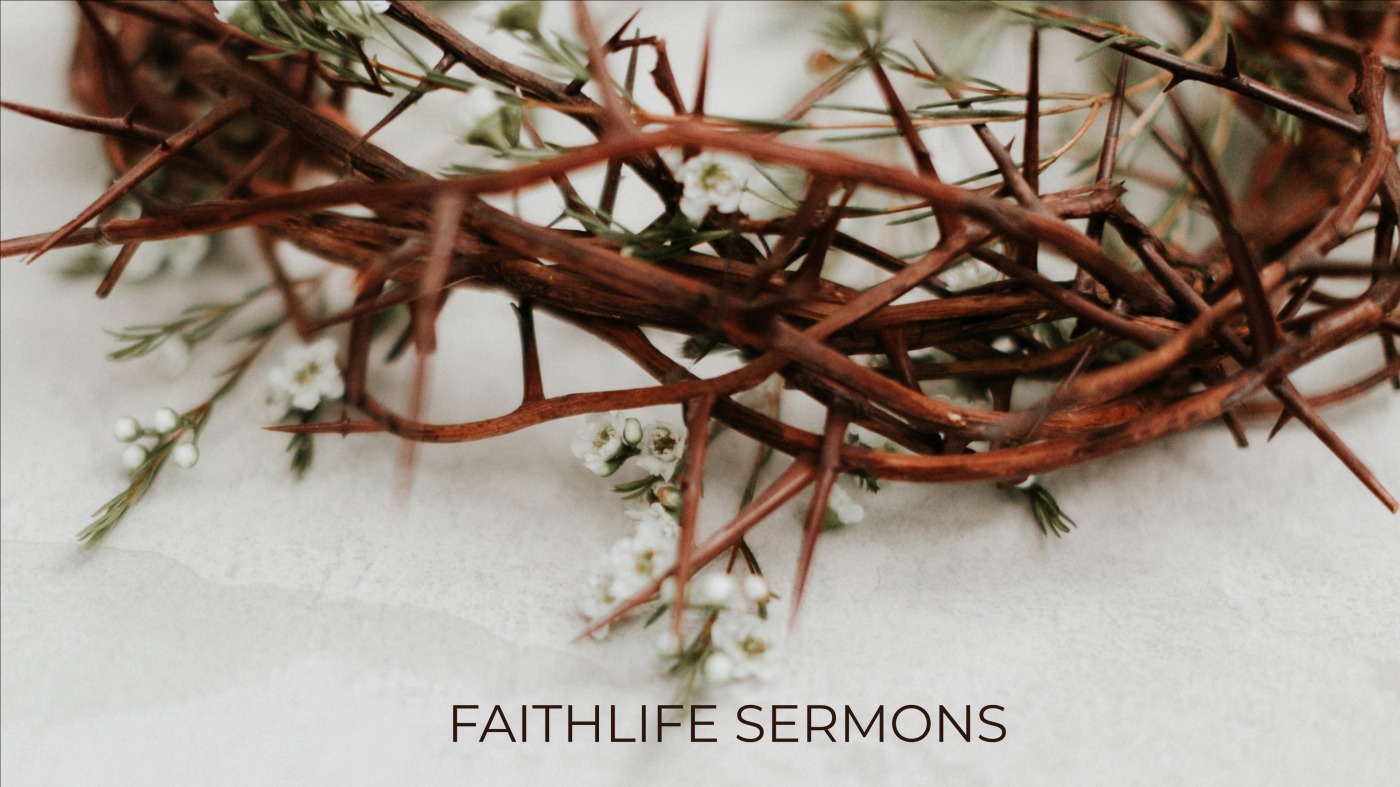 John 8:32 NLTAnd you will know the truth, and the truth will set you free.”john 8: The world is searching for freedom from:The Interpretation of St. John’s Gospel V. Jesus’ Testimony Culminates in an Effort to Stone Him, 31–59

To “know” the truth is not to intellectually comprehend, but to experience. To know the “truth” is not to focus on a body of knowledge, but to live in touch with reality as God knows reality. To “hold to” Jesus’ teachings is not a reference to doctrinal purity, but to a commitment to put Jesus’ teachings into daily practice. To be “free” is not to live selfishly, doing whatever one wants whenever one wants, but to live a disciplined and godly life which releases us from our bondage to sin so that the choices we make lead to what helps us rather than to what hurts. All this can be found if we are only willing to really be the disciples of Jesus.